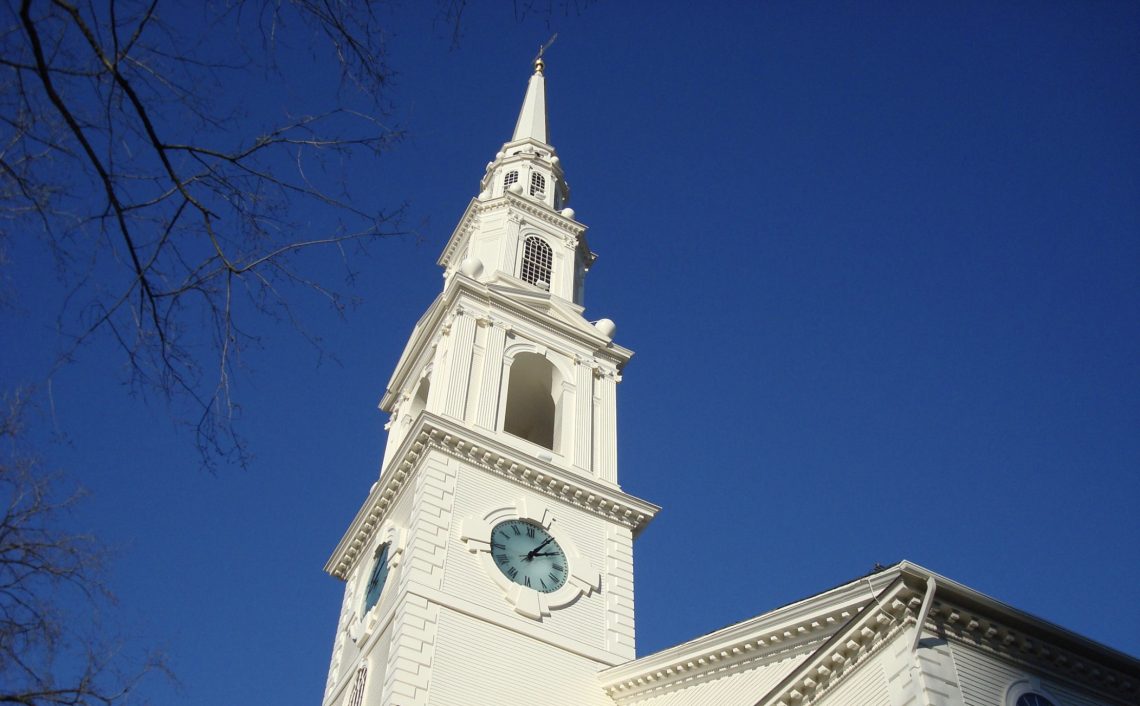 I have been away from the blog for the last week due to a busy schedule at the annual meetings of the Evangelical Theological Society (ETS) and of the Society of Biblical Literature (SBL). Readers of this blog know that my friend Ray Van Neste and I had co-sponsored an effort to amend the doctrinal basis of the ETS and that the vote on the measure was to take place last week. Now that the meeting and the vote are over, I can tell you what happened and post a few reflections.

In short, we feel that our effort was successful, even though the Society decided not to adopt our specific proposal. The final vote was 130 opposed and 47 in favor (with 177 total votes cast, it was an abysmal turn-out for such an important vote). How can I claim that our effort was a success after we got only 26 percent of the vote? Let me explain.

Ray and I are realists. We knew over a year ago that our proposal had very little chance of getting the support of a majority of the ETS, much less of the 80 percent super-majority that is required to amend the doctrinal basis. When the Executive Committee (EC) made clear their intentions to oppose our measure last year, we knew that its passage would be highly unlikely. Nevertheless, we pressed forward with our effort because we thought that there would be something to be gained by soldiering on.

What Was Gained by This Effort?

First, we believed that if we pushed forward we might be able to spur the EC on to take this matter up for themselves. It was clear on Friday that we had achieved that goal. After the final business meeting, we were assured that the EC would be taking up this issue to see if there is any significant interest among the membership to clarify the ETS’s evangelical commitments. We are grateful for this result and will support the EC’s efforts in this regard going forward.

Second, we thought it would be good and healthy for the Society to debate the matter publicly and for everyone to get their cards out on the table. I have to say that the two sessions of debate and discussion were some of the most stimulating sessions I have ever been to at ETS. To hear the members speak both for and against was highly instructive. I think we have a much better feel for how different members think about things as a result. Moreover, Ray and I were encouraged that so many distinguished members stood to speak in favor of our proposal: Wayne Grudem, Al Mohler, Michael Haykin, John Warwick Montgomery, Robert Saucy, and others. We have the utmost regard for dear brothers who stood to oppose it. ETS needs to be a place where people of good will can debate and disagree without rancor and without fear of recrimination.

The Meaning of the Vote

I think there may be some misunderstanding about the meaning of the vote. The vote tells us only that 130 members by and large did not favor our specific proposal. The vote did not tell us that there is no will in the Society to change the Doctrinal Basis or to implement some other compromise position.

How do I know that this is the case? There were members who spoke at the debate in favor of our proposal but who nevertheless voted against it in the business meeting. These members liked the idea of a change in principle, but for whatever reason could not sign the specific amendment that we were sponsoring. So the vote didn’t tell us much about the Society’s will to make changes. It only told us that the Society didn’t favor our proposal. Ray and I like our proposal, but we aren’t married to it. Through deliberation and debate, the Society may come up with something even better. For these reasons, it is good that the EC will be exploring the issue further.

As the EC considers polling the membership and discussing what might be appropriate changes to the doctrinal basis, here are some questions that need to be answered before any other proposal comes forward.

(1) What is the distinction between a doctrinal basis and a doctrinal statement? After the debates, I am even more convinced that the membership does not understand what this distinction is. The EC assumes that the distinction was vital to the formation of the Society, but I believe that point still to be in dispute. I have read the founding documents and the minutes from the deliberations at the founding meeting. These documents show that the word basis was used not to define a “methodological principle,” but to designate the basis for membership. I do not see in those documents that the founders distinguished “basis” from “statement” as the EC has argued.

That being said, it may very well be that the distinction could be a helpful one to make. But it needs to be one that the whole Society understands and affirms, not one that comes down from a historically dubious reading of the founding of ETS. If the Society does decide to embrace such a distinction as vital, then for consistency’s sake the Society should remove the Trinity from its doctrinal basis. As it stands now, the Society has spoken to the issue. In 1990 when the Trinity clause was added to the doctrinal basis, the Society was saying in effect that the doctrinal basis can be expanded without turning it in to a doctrinal statement. As a matter of history, therefore, the EC has the burden of proof in making the distinction that they have made.

(2) Does the Society want to expand the grounds upon which a member might be expelled from the ETS? According to the ETS constitution, membership challenges can only proceed based on defections from inerrancy and Trinity. Does the Society want to enumerate other evangelical identity markers upon which one’s membership might be terminated (e.g., the person of Christ, salvation by grace through faith alone, etc.)? We still believe that a basic evangelical affirmation needs to be included in the doctrinal basis itself.

One, the Society could adopt a “doctrinal abstract” and insert it into the constitution. Members would then be required to affirm the current “basis” and the new “abstract,” but then membership challenges would happen based on defections from the “basis” only. In this scenario, members would be affirming a fuller evangelical statement each year when they renew their membership, but their membership would only be in jeopardy if they were to deny inerrancy or Trinity.

Two, the Society could simply add a fuller statement to its by-laws, just as it added the Chicago Statement a few years ago. Of course the statement would in no way be binding and members would not even have to affirm it. Nevertheless, it would give some direction to prospective members who want to understand what we mean by “Evangelical” in the name of our Society.

As far as these two compromise positions are concerned, Ray and I would favor the first over the second.

As for Ray and I, we are happy that the EC is taking a leadership role in the continuation of this effort. We will support them as they do so, and we look forward to seeing how the membership will respond. We do not intend at this time to put forth another proposal but will wait and see what the EC is able to achieve in the coming months.

Related posts around the web:

“Inerrancy is Too Much: An Alternate Proposal to Amend ETS Doctrinal Statement” – by C. Michael Patton