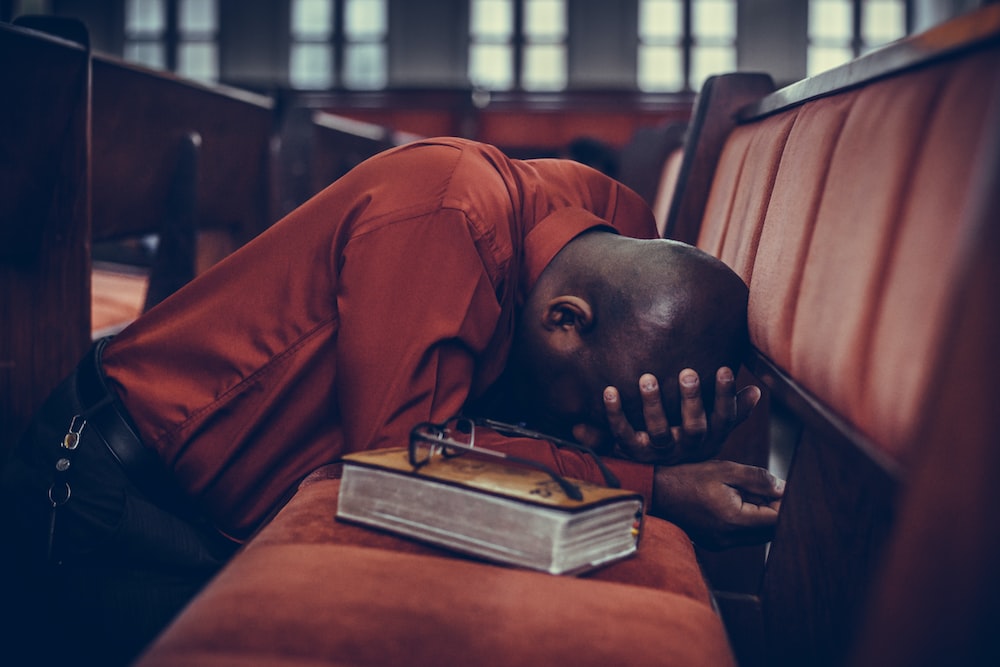 “The cross is the pinnacle of God’s love for sinners, not because it demonstrates the value of sinners, but because it vindicates the value of God for sinners to enjoy. God’s love for man does not consist in making man central, but in making himself central for man. The cross does not direct man’s attention to his own vindicated worth, but to God’s vindicated righteousness.”
-John Piper, “Did Christ Die for Us or for God?” (January 1, 1995)