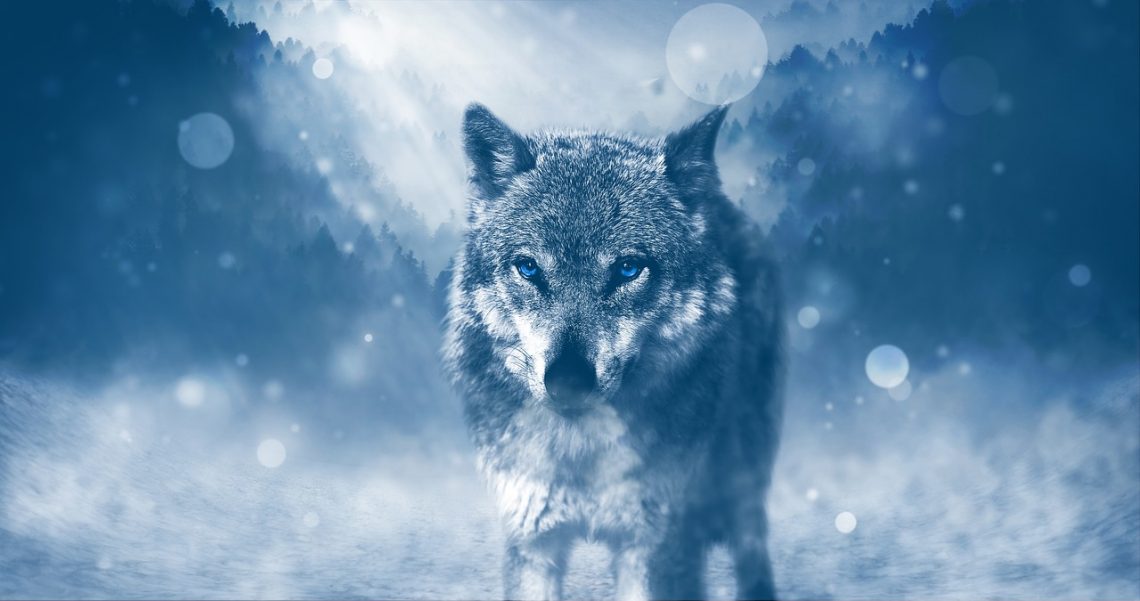 The apostle Paul wrote to Titus that pastors must not only preach faithfully but also “refute those who contradict” (Titus 1:9). The idea is very simple. Pastoral ministry is not merely a building up, but also a tearing down. As Paul would say elsewhere, it involves tearing down every speculation and lofty thing raised up against the knowledge of God (2 Corinthians 10:5). To fail to do this is ministerial malpractice and harmful to God’s people.

For the next two blog posts, I want to address each half of that question. First, how to identify false teachers in the midst of the church. Second, how to deal with them.

Even in the first century during the lifetimes of the apostles, there was an authoritative body of truth that functioned as the norm for faith and practice. Jude calls it “the faith once for all delivered to the saints” (Jude 3). Paul calls it “sound teaching according to the glorious gospel of the blessed God” (1 Tim. 1:10-11). Elsewhere, it’s the “standard of sound words” and “the treasure” (2 Tim. 1:13-14), the “words of faith” and “sound doctrine” (1 Tim. 4:6). John calls it the “the teaching of Christ” (2 John 9).

In the first century, sound doctrine consisted of the Old Testament plus the apostolic word that Christ assigned to His apostles. The apostolic word was eventually written down as the apostles began to pass on. For us, the standard of sound doctrine–the faith once for all delivered to the saints–is the scriptures of the Old and New Testaments. False teaching, therefore, is any teaching that departs from that norm. A false teacher is anyone within the church who stands against what the Bible teaches (1 Tim. 6:3; 2 John 9).

Of course Christians have not always agreed with one another on every interpretation of scripture. That is why confessional statements are absolutely crucial since they summarize what a church believes to be the normative expression of biblical Christianity. False teaching, therefore, must be discerned against the backdrop of such confessions in a given congregation.

Jude shows us that false teachers often sneak into the church and “turn the grace of our God into licentiousness” (Jude 4). Licentiousness means a lack of moral restraint, especially with respect to sexual conduct. It is a total suppression of the moral norms of scripture. It is a life that excuses behavior that the Bible condemns. Peter says that such teachers deny the Lord Jesus by following “sensuality” (2 Pet. 2:2). A person who will not be ruled by God’s word is often being ruled by their own lusts. There is no shortage of charlatans who infiltrate churches with their charisma only to prove themselves lecherous meddlers with the women of the flock.

Some of them will try to justify their own sexual immorality or the immorality of others. But they often won’t mount a frontal assault on the moral norms of scripture. That is too obvious. Instead, they will redefine the Bible’s terms so that they no longer witness against their evil deeds. Those who redefine the Bible’s teaching about marriage and sexuality fall into this category.

This is a trait that false teachers share in common with the false prophets of old. Jeremiah describes them this way:

For from the least of them even to the greatest of them,
Everyone is greedy for gain,
And from the prophet even to the priest
Everyone deals falsely.
And they have healed the brokenness of My people superficially,
Saying, “Peace, peace,”
But there is not peace (Jeremiah 6:13-14).

False teachers characteristically downplay sin. Instead of naming the people’s “brokenness” as sin, they simply say, “nothing to see here, move along.” The false teachers tell sinners whom God will judge that they are not really that bad and that there’s no need to fear God’s judgement. They divorce God’s love and grace from His holiness. They tell people who should have every reason to fear God’s judgment that they really don’t have anything to worry about. They flee from the confrontation that truth brings, and they tell sinners whatever their itching ears want to hear (2 Tim. 4:3-4).

4. False teachers are motivated by greed or selfish gain.

Peter says that in their “greed” false teachers exploit God’s people with “false words” (2 Pet. 2:3). Indeed their hearts are “trained in greed” (2 Pet. 2:14). Paul says false teachers “suppose that godliness is a means of gain” (1 Tim. 6:5). Teachers who love money and material gain will often say whatever they have to say in order to increase their bottom line. They are mercenaries, not following the call of God but going after the highest bidder. They will embrace novelty. They will scratch whatever itch sinners want scratched. They turn the ministry into a profit machine because they are motivated by greed. Beware of the pastors who seem to have an appetite for material gain. This is a tell-tale mark of a false teacher.

False teachers will try to convince the flock that sound doctrine causes division. But this is a lie. It is actually the false teaching that seeks to divide and conquer God’s people. Jude warns about them in this way:

“In the last time there will be mockers, following after their own ungodly lusts.”These are the ones who cause divisions, worldly- minded, devoid of the Spirit. But you, beloved, building yourselves up on your most holy faith, praying in the Holy Spirit, keep yourselves in the love of God… (Jude 18-20)

Who causes dissension in the ranks? Not those teaching sound doctrine. Christ’s people unite around the truth. They divide over error. False teachers are the ones who draw people away from the standard of divine truth into error.

There is probably more that could be said to define false teachers, but these six characteristics are the very least that we might highlight here. In the next post, we’ll discuss what a faithful response to false teachers should look like.